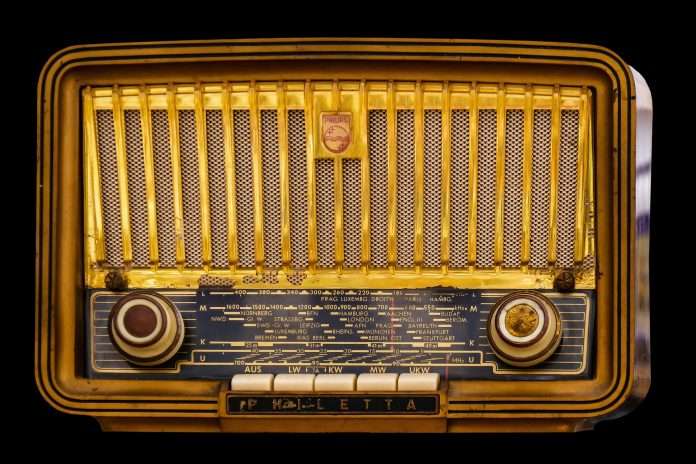 Our verse for today comes from Genesis 11:6, ” And the Lord said, ‘Behold, they are one people, and they have all one language, and this is only the beginning of what they will do. And nothing that they propose to do will now be impossible for them.’ “

There is a popular saying in church that says, ” Keep the main thing, the main thing. ” Abraham Lincoln quoted our Savior when he said, ” A house divided against itself cannot stand. ” And Jesus even said that we cannot serve two masters. There clearly is a biblical importance put on being united, unified, and of one accord. Jesus prayed that we would be one as He and God are One. And when we read about the time when all the earth had one language, and the people decided to build themselves a city and a tower that reached in the heavens, we see a united, like-minded people. But God was not pleased with them. They had one language and one mission, as God might desire, so what was the problem?

Well, pride was definitely involved. The people plainly said that they wanted to make a name for themselves. That’s quite a contrast to God’s promise to Abram that He will make his name great. But beyond that, there is a stark difference between their hearts and the heart of God in another area.

Jesus told the disciples before He returned to heaven to go to all the people and make disciples. That is the heart of God, to have His children, wherever they are or wherever they go, to receive Him as their Father. But these people of Babel, they wanted to settle and build ” lest they be scattered abroad over the face of the earth. ” They had little interest in God’s command to Adam to fill the earth and subdue it. Their hearts no longer were in tune with God’s, rather they desired to stay and give themselves a reason to go nowhere else. They loved what they had, and what they were going to have.

When our hearts get wrapped around where we are or the towers we are building, it can consume us, too. We may be focused on one thing, but it can be the wrong one. And like God warned, it may only be the beginning. So seek God’s heart and desire for you. Let Him be the One, and all else becomes a distant second.

As we seek Him today, ask God to make you in tune with His purpose for you. See if the towers you have built are keeping you from doing the work He has for you.

Christian Theology and the Male Race

Who Do You Serve

“’Love your neighbor’ is the Idol of our Age.”