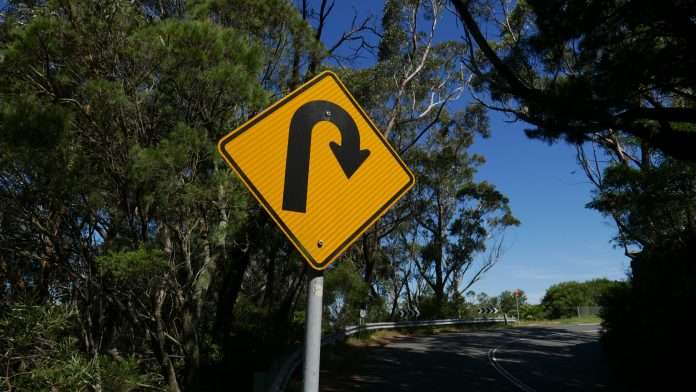 Our verse for today comes from Acts 13:24, “Before His coming, John had proclaimed a baptism of repentance to all the people of Israel.”

When lines are drawn in the sand, we understand that a choice has been made. It may or may not involve an ultimatum, but to be sure, a decision has been made and whatever options are to be had are clear and final. By its very nature, that line that was drawn was intended to divide. You can’t establish an either/or scenario and then welcome and include parties from both sides of the stripe.

However, the line is able to unite if all who approach it realize the value and importance of being on one particular side. In fact, establishing a point at which two paths must diverge can bring together people in a most powerful way. Why else would nations slaughter millions of people of other nations, and those who died did it while trying to slaughter the others, if they weren’t standing on opposite sides of a line that was worth dying for? Worse yet, consider civil wars and the fact that neighbors who were once like-minded and striving together then put on different colored uniforms and did what they could to eliminate the other. Yes, lines in the sand can bring together, and they can pull apart.

One of those lines that we encounter as followers of Jesus involves repentance. When John the Baptist preached it, the line of repentance was earth-shattering. The Israelites who heard it had centuries of history of God being and behaving in certain ways. Their stories were legendary. But John told them to repent, that the kingdom of God was no longer in a scroll. It was now at hand. The Messiah was here, and you must turn and follow Him. The line was drawn, and we know fairly well how each side filled up over the next three years.

Your position on repentance has no less effect on you now. To be on one side involves pursuing righteousness, refusing compromise, and utter honesty of your soul. It makes no allowance for hidden closets and secret passions. But the other side has its own direction. And when you’re on that side, you know it infinitely better than how I might describe it. Where sin is involved, the choice is clear, the line is drawn, and the consequences are lethal. Be on the right side of that line.

As we seek Him today, choose repentance and holiness instead of anything else that twinkles before you.

Your Best Human Friend Is Still The Friend Of Sinners