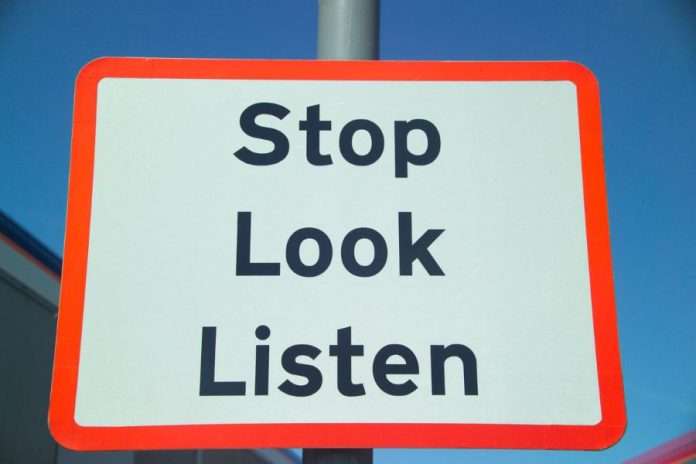 Our verse for today comes from John 15:23, “He who hates Me hates My Father also.”

Mensa is an organization made up of people who score in the 98 th percentile or higher of an intelligence test, and therefore is a society to which I will never belong. Perhaps if my first name was something like the names of its founders, Roland and Lancelot, I would have had a better chance of hobnobbing with the intelligentsia. But such was not to be. Back before Target and Walmart sold everything under the sun, there was a store called The Big & Tall Store. It was here that one had to go to shop for clothes if they were possessors of extraordinary height or width. I’m almost positive I never walked through their doors. Income tax rates were as high as 77% during World War I. During the Great Depression they peaked at 63%. The World War II years saw them reach the unthinkable rate of 94%, and they stayed above 70% even through the 1970s. Now they are almost 40%. But I’ve never given them a second thought. My income would need a train, two buses, and a plane to get in the neighborhood of the required amount to be taxed so heavily. We ignore so much of what is seemingly everywhere. You may not even realize it, but there are common things all around that you are oblivious to. And that’s usually alright.

But in the scriptures, we can fly past a verse that we think has nothing to do with us, when it could be just our size. Like a verse that talks about hating Jesus and His Father. We would never say such a blasphemy, nor accuse another believer of it. But can this declaration from Christ call us to consider what our heart and will convey to the One who has purchased us? Even as we dismiss the notion of hating our Savior, could we be challenged to weigh the depth of our love and commitment to the King? It’s practical and preferable to exclude what is unnecessary and not applicable in your life. But let every Word from God have its due effect on your sanctification. His grace covers a multitude of sins, even the ones we are prone to ignore, and that look the furthest thing from love.

As we seek Him today, be on the lookout for what you may not notice. Don’t let the obvious make you oblivious.