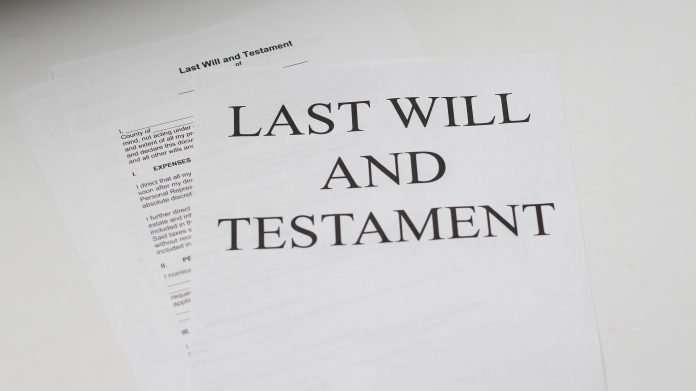 Our verse for today comes from Acts 13:19, “And after destroying seven nations in the land of Canaan, He gave them their land as an inheritance.”

I read an article recently that was written by the daughter of a Christian apologist. In it, she wrote about her childhood that was filled with learning the definitions of technical theological terms and arguments and defenses to counter the various attacks of Christianity. She shared how she struggled like most of us as a youth to do what she knew was right. In college, she continued to fill her time with theological discussions, and she cherished the time when she would be back home to hash things out with her dad. But one day, she asked herself and others a question about the Bible for which she received no good answer. And as she wrestled with that void, she began to question much more of what she thought she knew. Eventually, she denounced all that she had believed in and declared herself an atheist. After that article, I read one written by her father a few years after her defection. In it, he shared how his foes and combatants mocked his faith and used his daughter’s apostasy to belittle and ridicule his beliefs. But he mainly expressed how broken his heart was over his daughter’s rejection of Jesus. He wondered how many of his assailants had ever lost a child, physically or spiritually, and if they could know the depths of his agony over the condition of his child’s soul. He asked those who claimed to believe to pray for her salvation.

What must it feel like to God to have chosen an entire nation, to pay for their redemption with the blood of His own Son, and then have them reject Him? As grand and infinite a legacy and inheritance as He left for them, they spat on it and treated it as garbage. A dad would give his own life to redeem his wayward daughter. So much more so a God who loved an entire people, who desires the entire human race. But the inheritance we hope to leave our children is useless unless they claim it for their own. No argument or definition can open the doors to heaven without the faith of a child placed in the Savior Jesus. So, if you’re sharpening your skills to convince the other side, I’d suggest you spend ample time deepening your relationship with the only Way, the Truth, and the Life.

As we seek Him today, put aside your faith in having every answer, and rest in knowing the One who is the answer.

Have a sweet Wednesday.