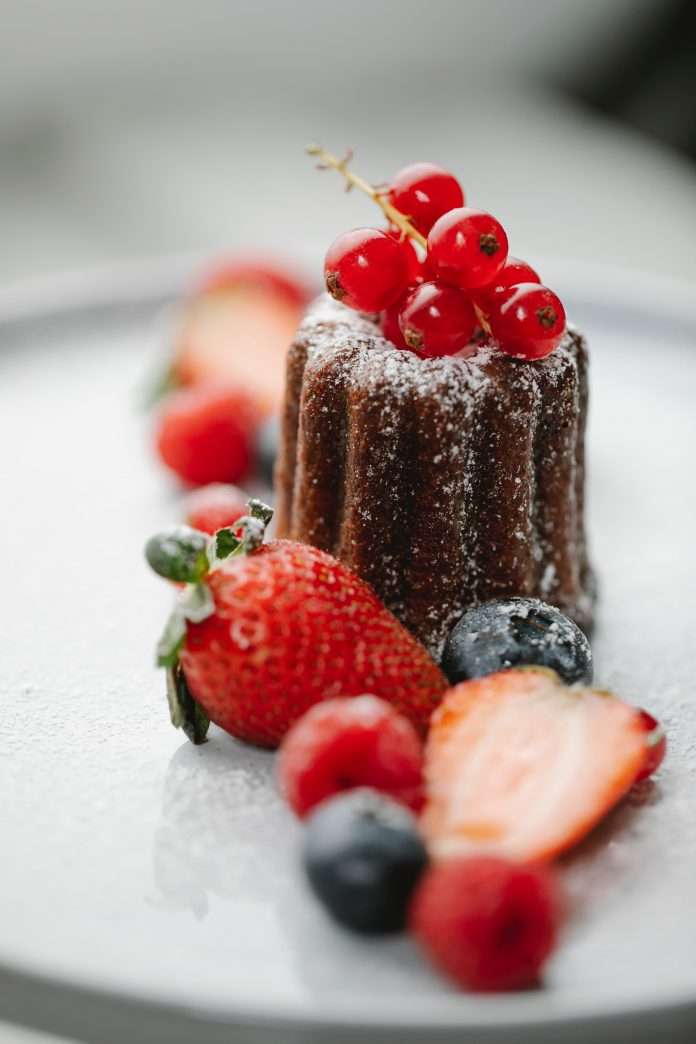 Our verse for today comes from John 17:8, “For I have given to them the words which You have given Me; and they have received them, and have known surely that I came forth from You; and they have believed that You sent Me.”

You will recall the parable of the Pharisee and the tax collector, where they both went to the temple to pray. The Pharisee thanked God that he was not an extortioner, an adulterer, unjust, or even like the tax collector. He noted that he fasted twice a week and tithed. The text even makes it seem like there was more he was saying, but it abruptly switches over to listen in on the tax collector’s prayer. With his head bowed and beating his breast in sorrow, his words were simply a cry for mercy from God on a sinner. And Jesus said the tax collector went away justified before God, for Jesus was teaching against trusting in your own righteousness and despising others. Oddly enough, as we read this priestly prayer of Jesus before He heads out to be betrayed, His words resemble much more the Pharisee’s than the tax collector’s. Several times in these first verses He has recounted what He has done, and so far, the only request He has made is for God to glorify Him.

But we know that this is no ordinary man praying with his friends before they conclude their time of fellowship and head home.

In fact, hearing Jesus describe some of what He has accomplished during His brief time of ministering should only make us long for the time in heaven when we will finally and fully get to hear and understand all that Jesus actually has done. It will require no less than eternity to take in the glorious stories that tell of the Trinity before time existed, of the wonder of creating everything from nothing, and then to hear of the truly countless ways in which our loving Savior intervened on behalf of every life there has ever been. How long will the list be for each person of things Jesus did that we are completely oblivious to? How impossible to fathom how He intertwined and caused everything that has ever occurred to bring about His perfect plan. So when Jesus gives a taste of what He has done, let it whet your appetite to forever worship the One who did it all.

As we seek Him today, let the works of Jesus lead you to humbly worship the Almighty King.