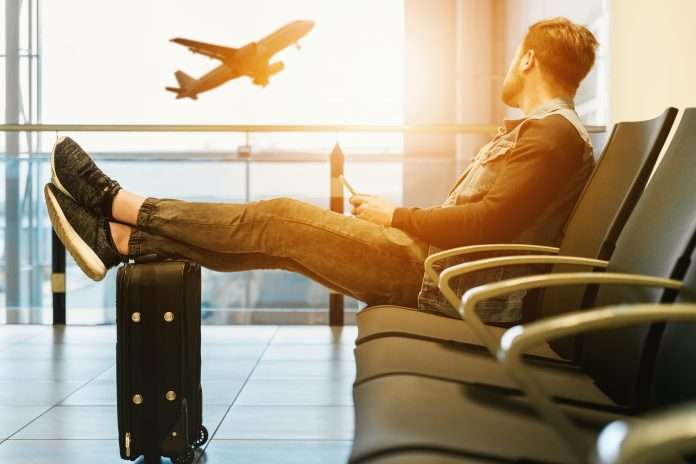 Our verse for today comes from Mark 15:43, “Joseph of Arimathea, a prominent council member, who was himself waiting for the kingdom of God, coming and taking courage, went in to Pilate and asked for the body of Jesus.”

December 8, 1941, is a day remembered for being the day after December 7, 1941.  That fateful Sunday is the one that President Franklin D. Roosevelt said will live in infamy, the day the Japanese military bombed Pearl Harbor.  And on December 8, President Roosevelt addressed the Congress of the United States to ask of them one thing.  He asked them to declare war against the Japanese Empire.  In the two hours of the attack, more than 2,000 American military lost their lives, and over 1,000 more were wounded.  Nearly 200 US airplanes and 20 naval ships were destroyed.  In the seas between Honolulu and San Francisco, numerous American ships were attacked by torpedo.

You and I, we make up part of the body of Christ.  We, and the very world in which we live, are being attacked on every front.  But unlike Pearl Harbor, there is nothing to be surprised about.  And like Roosevelt asked of the House and Senate, something is being asked of us.  It’s being asked by those doing the attacking, and it’s being asked by our Father in heaven.  They both want to know what we are going to do about it.  Are we going to take courage and make a declaration, or will we hide behind our membership in a peaceful religion?  If you’re waiting for the kingdom of God, what are you doing with your time?

As we seek Him today, ask God for the courage to rely on Him to do what He can do.  Yield yourself to His higher calling.