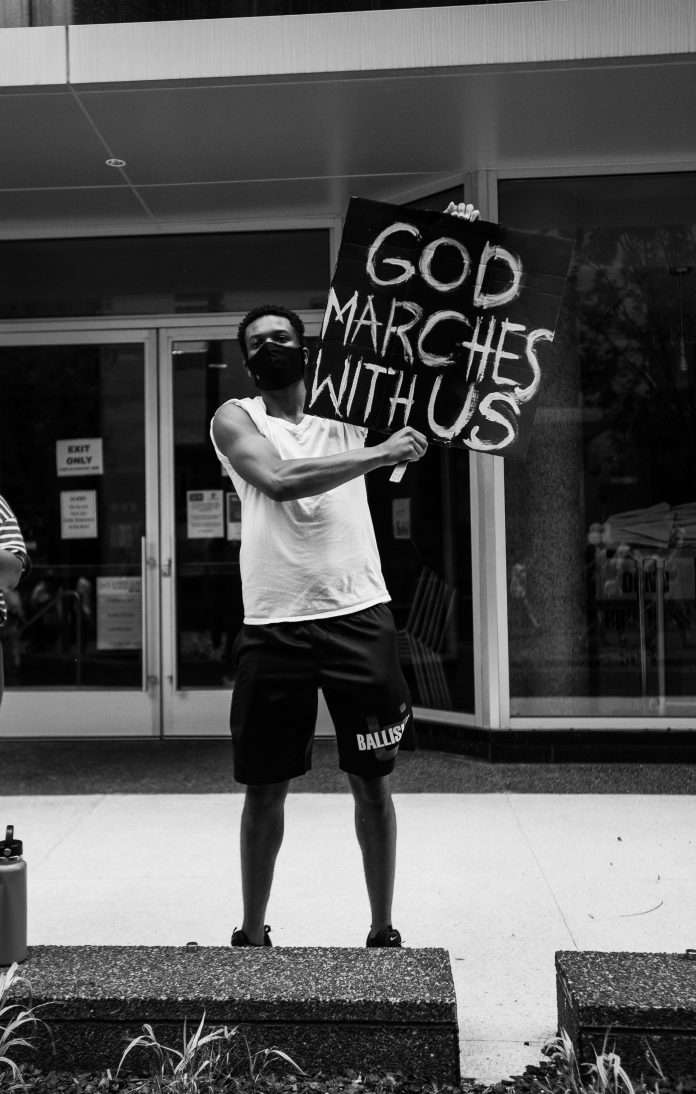 Our verse for today comes from Philippians 3:15, “Therefore let us, as many as are mature, have this mind; and if in anything you think otherwise, God will reveal even this to you.”

If you have watched any of the popular crime shows on television, such as CSI, then you are probably familiar with the procedure that the detectives administer when trying to detect latent traces of blood at a crime scene.  They usually shine some sort of light, generally UV light or blue light, on the area, and may or may not administer a chemical spray to enhance the identification.  Apparently, some of these methods are realistic and accurate, while others are slightly more for dramatic effect.  Evidently, blood does not fluoresce by applying UV or blue light to it, meaning that when the detective shines his magic light over the carpet in the darkened room, no blue-white stains indicating blood are going to appear.

However, when the proper chemical is applied, such as Luminol or Fluorescein, traces of blood will luminesce, meaning that the chemical will react with the iron in the blood and cause the stain to simply glow in the dark, without the aid of any light.  However, there is one major problem with this technique.  The chemicals that react with the blood also react with other items, such as bleach, which apparently just happens to be the leading choice of criminals for cleaning up their mess.  So, any detection of something suspicious out in the field requires further scientific analysis in the laboratory to confirm its existence.

God is interested in revealing hidden things to His children as well.  Paul urged us to leave behind whatever we think we’ve accomplished and keep pushing forward for the call of Christ.  And he said that if our mindset was something otherwise, God would reveal that to us.  Any area where we are not thinking maturely about Christ and His higher calling, God is said to be about uncovering that for us.  That’s a bold promise, especially since you and I need look only in the mirror to find someone who is not as mature as they could be.  But if God is revealing something to you, it’s on you to respond.  So, what have you got to say for yourself?

As we seek Him today, thank God that He desires to reveal all to us rather than ignoring some of our stains.  Thank Him that He has made a way for us to be like His Son.

Trust the One Who Knows All Things