What Is A Worldview? 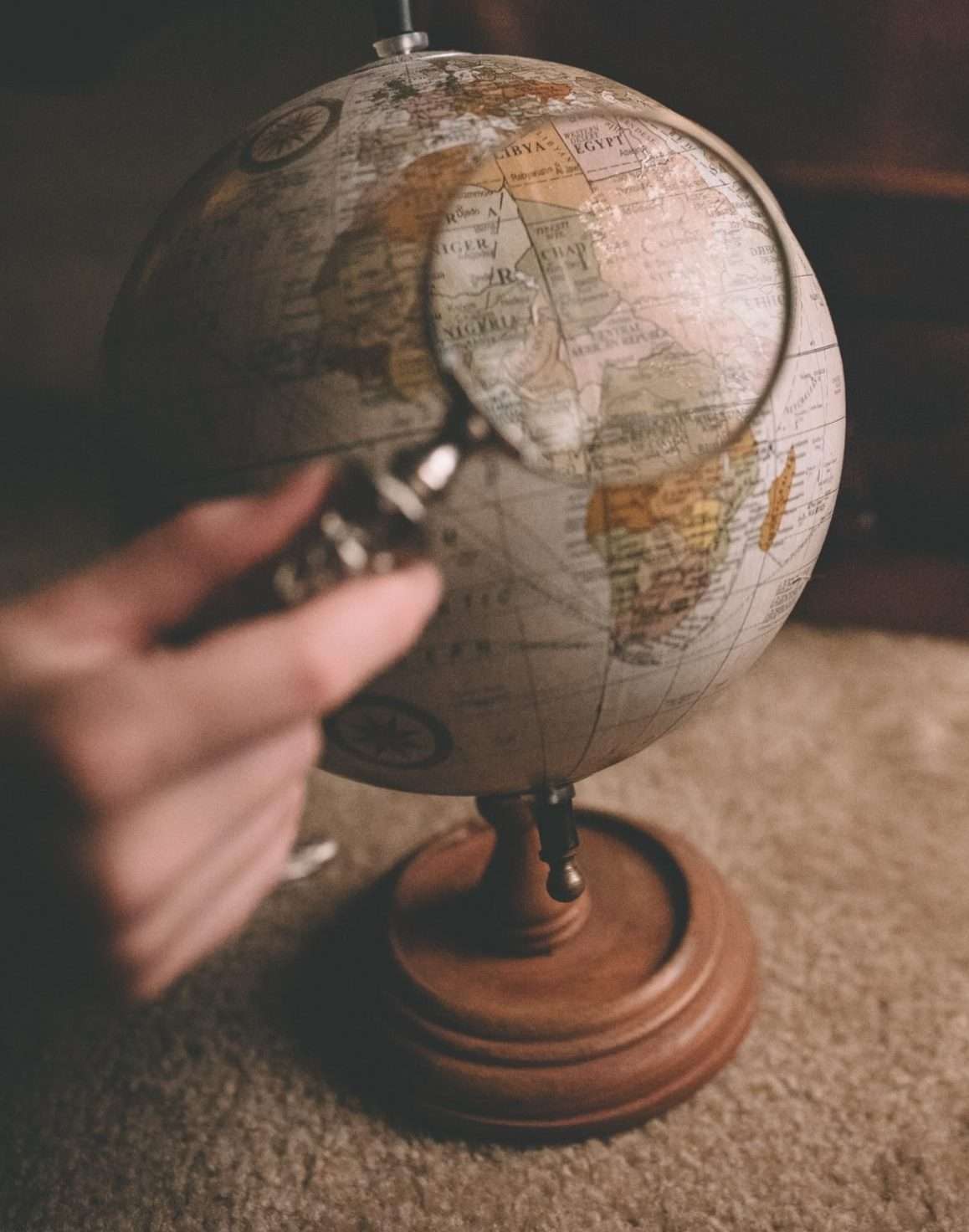 It seems appropriate to offer a definition of what a worldview is, given that the word is part of our name, “Biblical Christian Worldview.org”. In a prior post, I explained the reason we felt compelled to add the term “Biblical” rather than simply a “Christian Worldview”. However, a true understanding of the website needs further clarification by not only relying on our underlying theology, but also on the broader view of its scope.

Merriam-Webster defines a ‘worldview’ as, “a comprehensive conception or apprehension, of the world especially from a specific standpoint.”

Wikipedia defines a ‘worldview’ as, “the fundamental cognitive orientation of an individual or society encompassing the whole of the individual’s or society’s knowledge and point of view. A worldview can include natural philosophy; fundamental, existential, and normative postulates; or themes, values, emotions, and ethics.

We could spend 100 words unpacking these complex definitions. Instead, let me offer some that are both easier to understand and considerably more succinct.

By merging definitions above, I would initially offer the following:

Key to this interpretation are the words “our own life experiences”. Each of us begins life as a tabula rasa, or blank slate, in many respects. We are born into a family (single parent, same-sex, traditional, foster) a country (America, Cuba, China, Bangladesh), an economic climate (Qatar, Zimbabwe), and a political environment (England, Russia) that immediately begins to shape who we are and how we will look at life. Add to these variables varying exposure to adults, peers, our educational system, the media, as well as individual life experiences. Finally, and from my perspective most importantly, it includes our degree of exposure to religion, death, and eternity.

All these influences merge and form our personal worldview.

The Problem With This Definition

Conventional wisdom suggests that a child is heavily influenced by the world around them. This comes in all the forms mentioned above and is especially significant in early developmental stages. Patterns can be formed that last a lifetime. These patterns interact in very complex ways, creating the underlying characteristics of who we are and how we view the world. As people try to make sense of the flood of information coming at them every day, we tend to group people and their behaviors by incorporating many of these broad-brush characteristics.

Examples include terms such as, “racist”, “kindhearted”, “liberal”, “conservative”, etc. The longer we are exposed to specific patterns, particularly if they are taught as “truths”, the more they become solidified as part of who we are. Again, in an attempt to sort out the world, we often further try to group people around broader and broader pattern variables which eventually can become “worldviews”. The danger in this approach is that our personal worldview is complex and unique to each of us.

Our inclination is to use the term to classify large groups which have common opinions in narrowly held categories. Examples would include, “Trump-Haters”, “Environmentalists”, “Christians”, “Democrats”, “Radicals”, etc. Of course, these are not true worldviews as they ignore our underlying diversity and all our other attributes. However, sadly, there are many people, so rabid in their views that they arbitrarily lump others into these groups in order to confront or dismiss them. It would seem that individualistic or personal worldviews are not really all that functional in grouping people together.

Digging deeper, perhaps my initial working definition above does not really fit the use of the term worldview. Even though most of the professionals who write dictionaries seem to state or imply worldviews are to be individualistic. The reality is that the best use of the term is to categorize large groups under major headings. Under that approach, what should a revised definition of worldview look like? Perhaps simply:

Worldview – represents a unified view of the world by large segments of its population.

Words like “liberal”, “conservative”, “rich”, “poor”, “global warming”, “xenophobic”, do represent large groups of opinions. However, they do not cover a comprehensive term such as worldview. They better represent smaller, more “tribal” stratifications. Worldviews include unifying assumptions about broad subjects like ethics, evil, and truth.

There are many ways large groups of people can be unified under concepts like ethics, the existence of evil, what defines truth. However, I would offer one method of categorization that is broad enough to adequately be considered a good criterion for separating worldviews. The concept is “Religion.”

Each of us has a viewpoint on the subject of religion. Further, much of who we are as individuals is filtered through the lens of religion. This is true regardless of whether we outwardly reject the term as irrelevant. In its most basic form, I would suggest the following four “worldviews” that each of us uses to categorize concepts such as eternity, ethics, evil, love, origins and truth.

It is not the intent of this post to dig deeper into the four worldviews presented above. Instead, our goal has been to explain the importance of incorporating the word “worldview” into the name of this website.

Our Biblical Christian Worldview represents a large subset of “Monotheism”, or the belief in one supreme God who is omniscient, omnipresent, and omnipotent. Reflected in our Statement of Beliefs, this defines our unqualified understanding of eternity, in a real and literal Heaven or Hell, the execution of Biblically-based ethics, the root of all evil and all love, the origin of life and the acceptance of absolute truth found only in the Bible. Our Mission Statement is to be “Media Missionaries, providing honest reporting and analysis based on a Biblical Christian Worldview”. This includes promoting strong traditional Biblical Christian theology, and in doing so, challenging our contemporary post-Christian culture.

The Satanic Temple – A Social Organization?