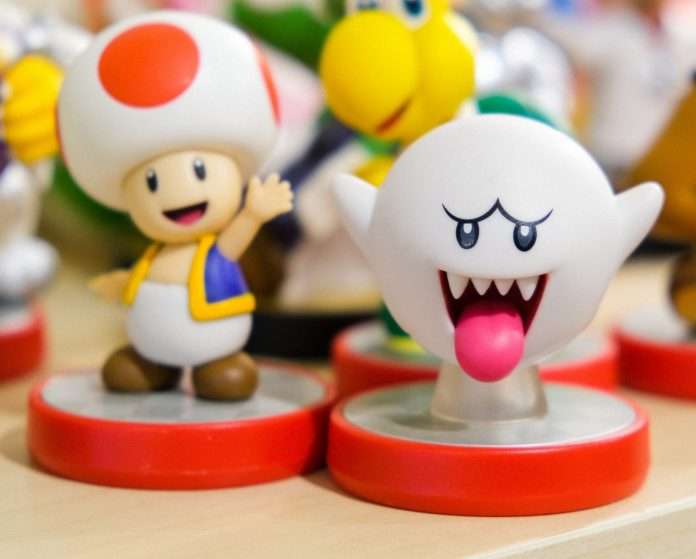 There have been so many taboos broken over the last few years. Opinions, terminology, and behaviors that were considered totally unacceptable just a few years ago are now not only allowed by most, but applauded by many. Consider the following list of relatively recent cultural changes taking place in America.

Will We Survive as a Nation?

God’s timing is perfect and He calls us not to focus on the day nor the hour of the end (Matt. 25:13). It is both impossible and, to a large degree, unproductive to dwell on the question of our survival other than to be watchful and prepared for any outcome. Christians have always been part of God’s plan for blunting the evil one. That is as true today as it has ever been. Knowing we are continuously drifting away from our Christian roots, the deterioration of our country should not come as a surprise.

It is possible God will hold back His wrath for a season and the pendulum will begin to swing back. There are signs that the American people have become tired of divisiveness, media untruths, lack of accountability, and the many other points listed above. Perhaps there will be a return to a more balanced and logical approach to the challenges which we are facing as a nation. However, it is equally possible that the Lord is currently laying a foundation for the end times, when lawlessness will ultimately reign for a season.

The greatest expression of love we can offer to those around us is the saving truth of Jesus Christ.

A Savior Who Loves You Unconditionally