When You Have It Backwards 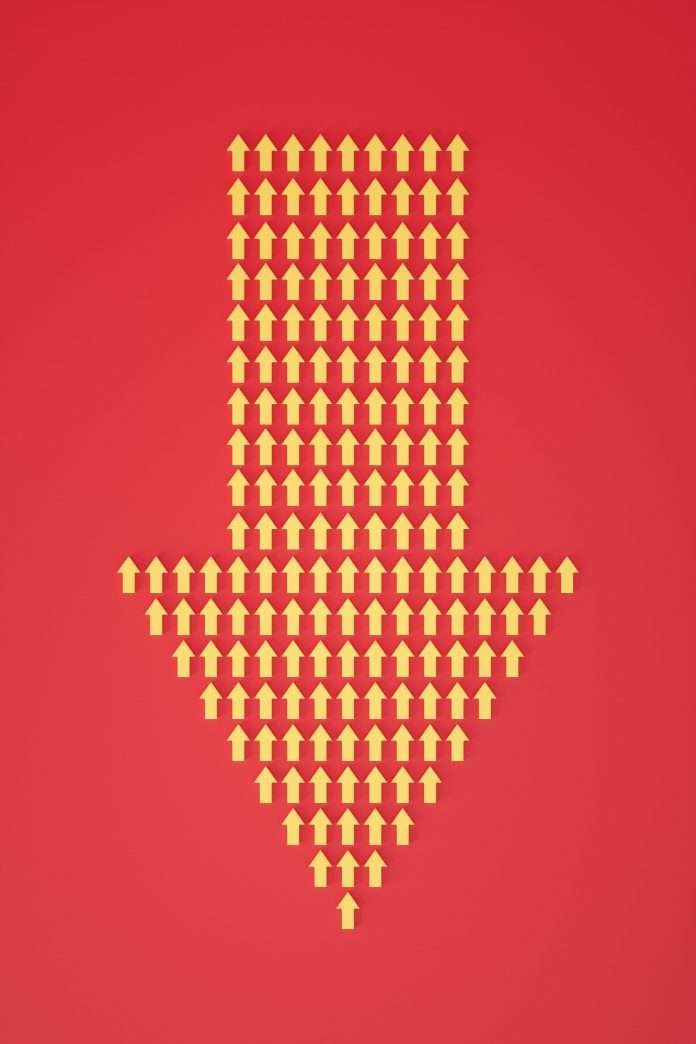 Our verse for today comes from John 10:33, ” The Jews answered Him saying, ‘For a good work we do not stone You, but for blasphemy, and because You, being a man, make Yourself God.’ “

Have you ever gotten something completely backwards from the way it was meant to be? It’s very likely that you and your spouse have miscommunicated with one another to the extent that the exact opposite of what was supposed to occur actually took place. And as is often the case, each has a logical explanation as to what happened, and usually some blame for the other as to why it was their fault. So, can you envision the conversation that Jesus had with the Jews as they stood there with stones in their hands, cocked and ready to throw? They are furious that He has just said that He is one with the Father, and they are more than willing to exact the Levitical punishment of stoning on the one who blasphemes. But they’ve got it all backwards, don’t they? And it is never more apparent than when they say He, a man, makes Himself God. Jesus, being God, had actually made Himself man. And He had done it for our benefit, not to rile up a mob and get stoned. If anyone should be doing the stoning, it would be Him. He alone was perfect, and against Him had all their sin been committed. He was actually the only one qualified to judge and punish. They simply had it all backwards. God did become man so we could become like Him.

But I’m afraid that we live our lives backwards, too, and not the kind of backwards that Jesus taught, where we die to live and give to receive. We have the power of God and the message of God, but we’re walking around like we’re just men and women. We’re doing things on our own and trying to accomplish things our own way when He is waiting to accomplish His great will in the ways He has desired. The Jews thought they were protecting God by stoning His Son. We may be trying to get to where He wants us to be, but we’re going there with our own stones drawn back in our hands. Prayer, worship, confession, humility, these are the stones which God uses to make Himself great. So stop going through the day backwards, and be the man of God that the God of man wants you to be.

As we seek Him today, ask God to help you un-think the way you think about something. Ask Him to show you where you’ve got it backwards, and then let Him straighten you out.

Share
Facebook
Twitter
Pinterest
WhatsApp
Previous article
There is nothing “beyond Religion.” Creation is the beginning, and eternity waits at the end.
Next article
“People don’t care how much you know until they know how much you care.”
RELATED ARTICLES
Devotion

Call Out to Him By Name