Where is God Not Concerned 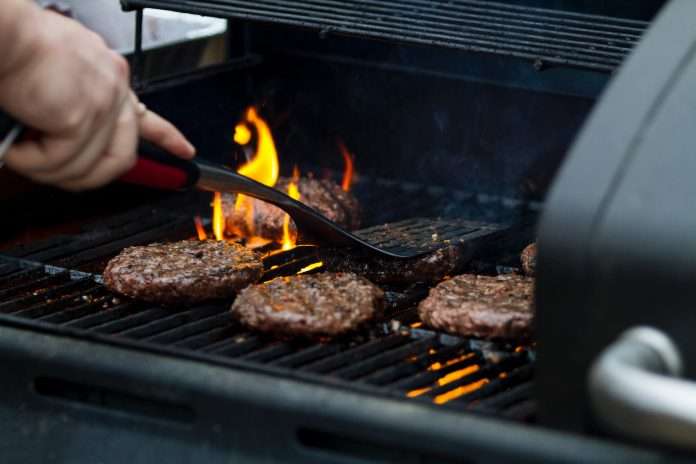 Our verse for today comes from 1 Kings 18:33, ” And he put the wood in order, cut the bull in pieces, and laid it on the wood, and said, ‘Fill four waterpots with water, and pour it on the burnt sacrifice and on the wood,’ “

As you are well aware, almost everything has its own television channel these days. To me, the explosion seemed to start with the shopping networks. When millions of people began watching tv just to do their shopping, which is what the commercials that so many of us turn away from were trying to get us to do all along, it became obvious that just about anything was worthy of having its own network. Now, when I was coming up, we didn’t have hundreds of cable and local channels. We had four. Three networks and PBS. But each week on PBS, they had some shows that would remind you today of what you can watch on the Food Network. Three shows in particular were successful enough to endure for years, each with its own star and style. Justin Wilson was the Ragin’ Cajun, who seemed to always be cooking up some form of Jambalaya each week. He was mostly about telling jokes in his Creole dialect and eating what he had prepared with a glass of wine at the end of the show. Julia Child was the superstar with the unforgettable voice that so many would impersonate. She knew the foods of the world and was able to transcend PBS with her charm, grace and pleasing personality.

My favorite was always The Frugal Gourmet, Jeff Smith. He wore a dress shirt and tie under his apron and looked like a college professor. But he always had a theme to his shows, and he would prepare several dishes during the half hour, all accentuating a certain part of the culture or theme he was highlighting. And he would talk to his help and bring them on the show, creating a very comfortable, real atmosphere that drew me into the kitchen.

As we seek Him today, search for those insignificant areas of your life where you don’t think God is concerned. Ask God to help you give it all to Him, so that He may be only and all that consumes you.