Where Should Our Support Come From? 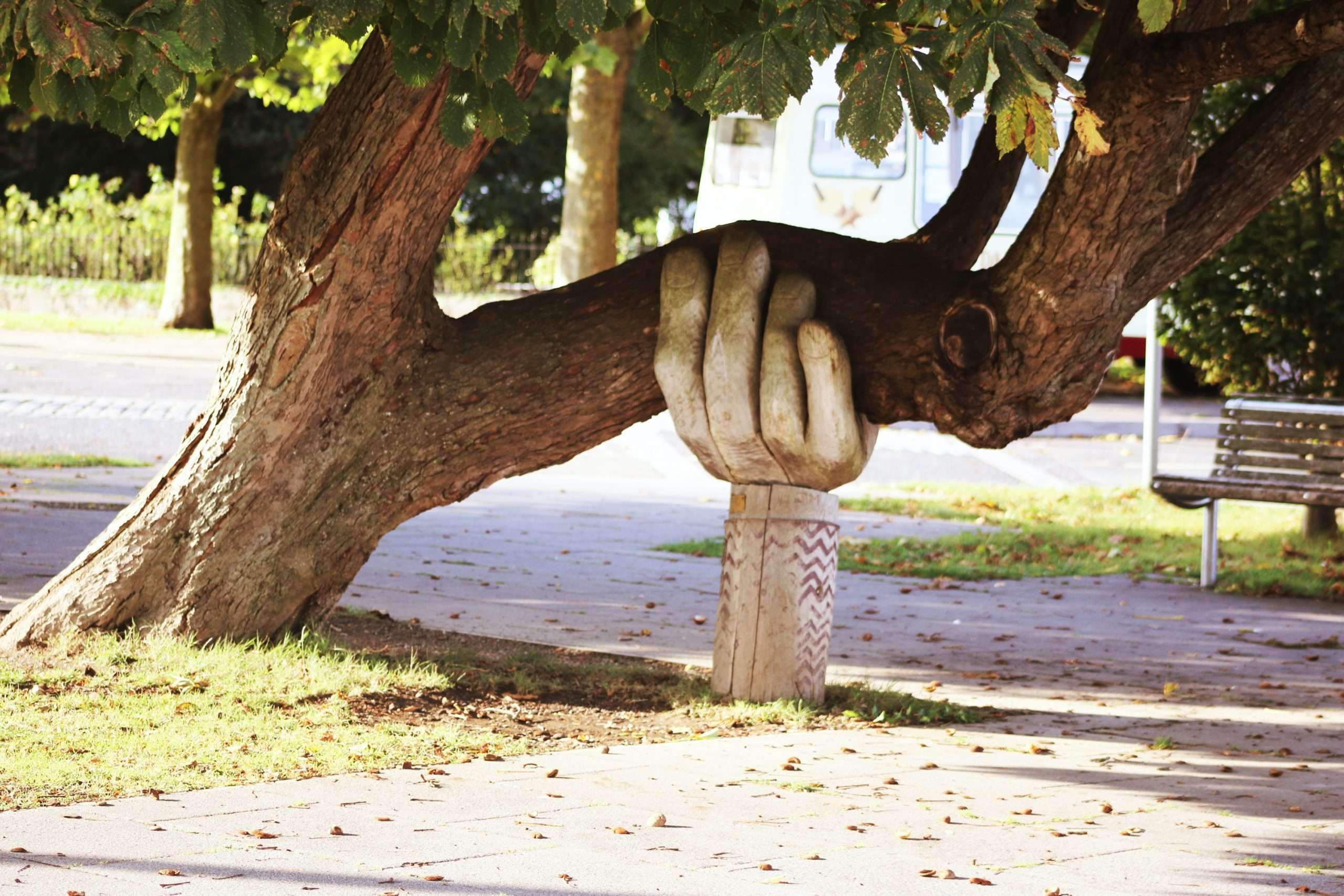 Our verse for today comes from Acts 13:5, “When they arrived at Salamis, they proclaimed the word of God in the synagogues of the Jews. And they had John to assist them.”

We all have experienced the excitement of heading off on vacation, or going on a mission trip, or even travelling to attend a business conference. The heightened energy comes from many factors, whether it’s leaving work behind for a spell, or going to a remote location with the gospel, or being around hundreds of other professionals in a large and different city. Also adding to the anticipation can be the pleasure of the company that comes along, be it your beloved family, like-minded friends from church, or close associates from the office. Sometimes, visiting your old hometown can tingle the heart in its own unique way. Barnabas was from Cyprus, so when he and his cousin John Mark set out with Paul on their first missionary journey, it probably seemed like the perfect spot to stop as they made their way west.

To be sure, there were plenty of God-fearing Jews living on the island, so it would seem natural for them to head to their numerous synagogues and seek to convince them that the Savior they waited for had arrived in Jesus Christ. But unlike so many of the other instances recorded from the early church, thousands nor hundreds nor tens of converts are scarcely mentioned during the visit. The vacation was rained out, the mission trip unfruitful, and the business conference a complete and utter waste of time. Not exactly the sort of success and encouragement the team hoped for on its first stop after being called forth by the Holy Spirit.

But Paul and company knew, as we have heard a million times, that we are called to be faithful while God is responsible for the results. In fact, much more distress awaited this team than came from this apparently flat beginning. John Mark would leave shortly after they landed back on the mainland, and Barnabas and Paul would have an ugly split over John Mark’s departure. So we see that the excitement they carried with them from Antioch wasn’t to be the source of the cause. And neither can we depend on our emotions to support us. Life happens, including joys and heartbreak. But our focus must not be there, but beyond. Seeing the resurrection in the cross makes whatever comes part of the glory of our redemption.

As we seek Him today, embrace the excitement in knowing God loves you and has a plan for you. And trust Him no matter how that plan plays out.

Why did God Allow Sin into the World?

What Matters According to Jesus