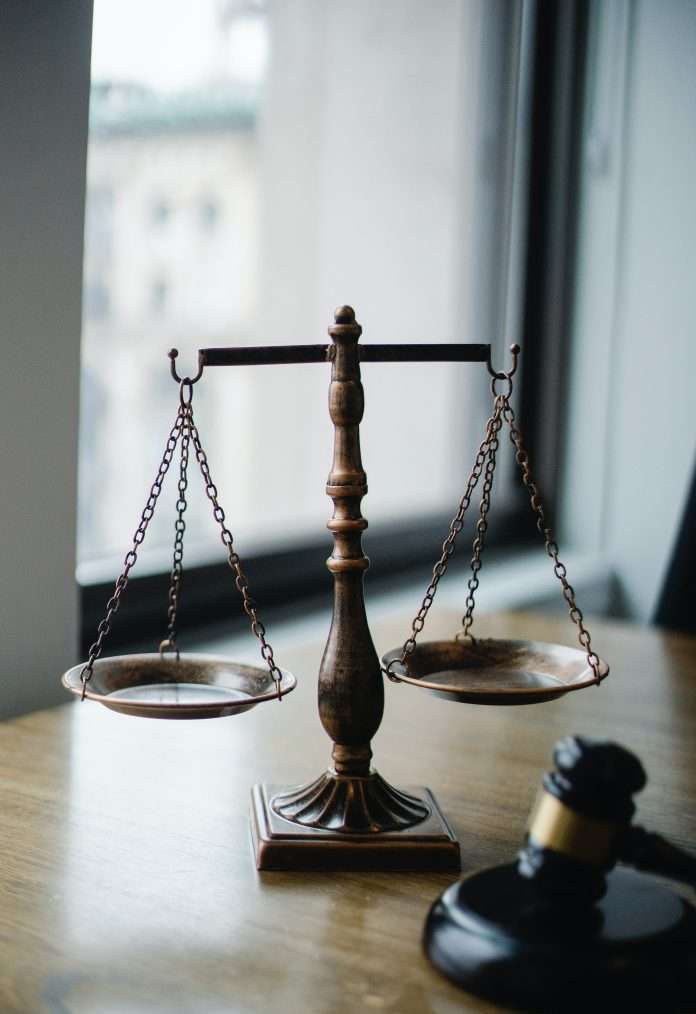 Our verse for today comes from John 18:31, “Then Pilate said to them, ‘You take Him and judge Him according to your law.’ Therefore the Jews said to him, ‘It is not lawful for us to put anyone to death.’”

The list is actually quite lengthy, the offenses declared in the Old Testament by God to be deserving of death. And there would not have been one Jew, even from the youngest of ages, who did not learn what would bring about the ultimate of punishments. For one particular law could impact each of them early on, that which forbid a child from hitting or cursing their parent. Other crimes that were punishable by death included murder, kidnapping, idolatry, sorcery, false prophecy, blasphemy, profaning the sabbath day, and several sexual sins. So we know that God had proscribed for His chosen people to require the ultimate price for many transgressions. Then what is meant by the claim of the crowd that it is unlawful for them to put anyone to death? Well, Rome was now the big man in town, and they reserved capital punishments for themselves. So the taking of Jesus’ life was going to require the approval of Pilate. Oddly, not long after Jesus is killed, another angry mob shows far less reverence for Roman jurisdiction and violently stones Stephen to death. But when a person is being led by their own impulses and desires, their prejudices and their guilt, what is true and right and consistent has little say.

As we seek Him today, ask God to purify your heart, that you might not sin against Him.

Share
Facebook
Twitter
Pinterest
WhatsApp
Previous article
Should We Stop Evangelizing Our Children
Next article
If Unbelievers are right, oh well. If Biblical Christians are right, OH NO! Today is the day of Salvation (2 Cor. 6:2).
RELATED ARTICLES
Devotion