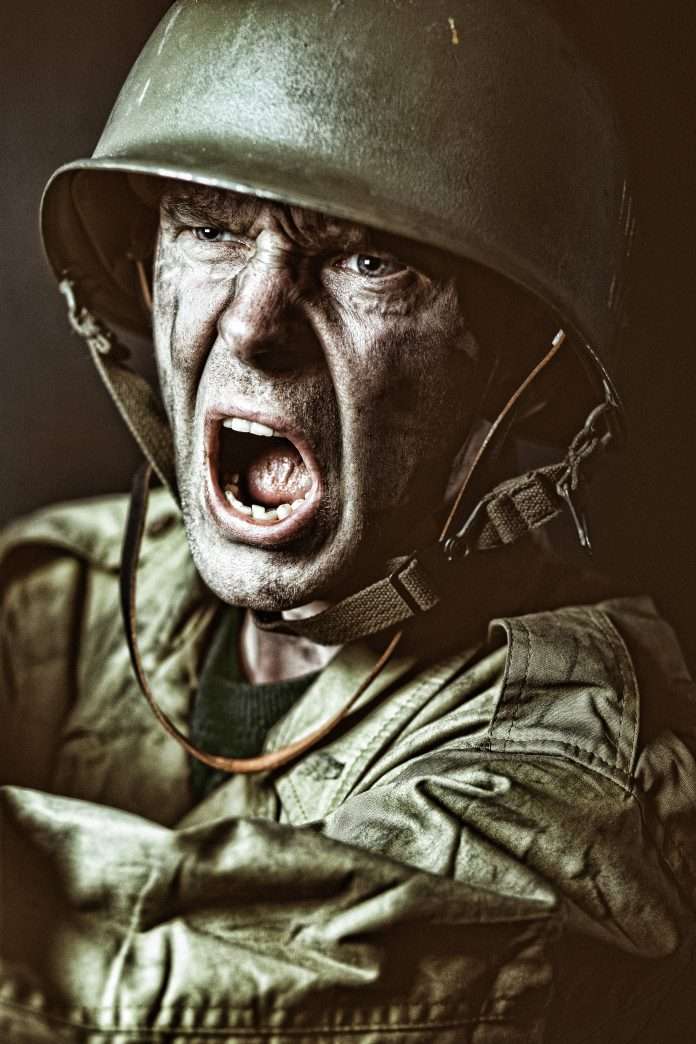 A Collision in Words and Worldviews

There is a collision in this country between traditional and progressive cultures, between the “woke” and “Biblical Christian” Worldviews. It is most visible in acts of violence and destruction. However, what’s more significant is that the resulting clash of beliefs has fostered a paradigm shift in who we are becoming as a nation.

The Media is largely to blame.

The mainstream media (both woke and conservative) use words, language, terms, and labels as inflammatory spears in an attempt to maintain their viewers. They have become convinced that the more divisiveness they project, the more viewership they will maintain.  Of course, the opposite has happened where this “ends justifies the means” mentality has driven Americans to alternate forms of news (Facebook, Podcasts, YouTube, etc.), or no news at all. Much has been written about all this, both on our website and elsewhere. Here, I would like to take a step back (way back) and offer a controversial defense of the position that the terms [words] we use do not need to be inherently inflammatory.

If the media would just report, rather than create the news, I believe Americans would settle down and move forward as the greatest nation in the world. If the media does not make that transition and continues on its present course of tribalism through inflammatory reporting, we are headed toward becoming a second-rate nation, if not there already. Taken to its extreme by the addition of other contributing factors, is a recipe for Lawlessness. To put things in a more reasonable perspective, I would suggest that there does not need to be this continuing battle between Woke and Biblical Christian Worldviews.

Over the past few months, I have been collecting a list of terms (over 100), many of which are new to our English lexicon. Often, they are ill-defined and twisted to facilitate inflammatory rhetoric in the media. A sampling follows.

Woke – the act of being real or pretentious about how much you care about social issues.

QAnon – a far-right conspiracy theory and movement regarding a group of cannibalistic pedophiles.

1619 Project – reframing of history focused on the slavery of Black Americans.

Tribalism – a highly focused social structure based on narrowly defined beliefs and practices.

Words, in themselves, do not need to be divisive.

I would suggest that each of these terms are not polarizing between a woke generation and more traditional conservatives.

These terms are merely descriptions used to clarify people, concepts, and opinions. To my point, one may not agree with homosexuality (which is crushing to the human spirit of those who struggle in this area) or, in the more mundane issues, such as the amount of funds allocated to planting trees. But that does not mean we should be at war over these issues. Take a step back and consider our past. There have always been differences of opinions between Americans. We are not, and have never been, automatons. Part of our American spirit was founded on a desire to be self-governing and independent.

However, one of the main unifying forces in this country’s past was an acknowledgment that there was a Supreme being. God, who’s book, the Bible, provided answers for everything from social justice to moral ethics. We have become more and more disconnected with this immutable guidance. As such, we are left with few underpinnings which we agree on. Said succinctly, as a nation, we have lost all common ground.

In this current climate, our personal freedoms to be ‘different’, to have an opinion on matters of faith and conduct, are slowly being stripped away from us. The current opinions of a woke culture, which are always evolving, have replaced an omnipotent, omnipresent, omniscient God.

So What Are We To Do

Biblical Christians need to keep in mind four things, as we navigate this world.

First, we need to recognize that we are all sinners and, as such, we sin. It takes many forms and is not limited to those lost souls traveling the wide road (Matthew 7:13-14).

Third, there is only one source of truth, Scripture (John 14:6). The news media is at a low point in credibility and viewership for a good reason. They are not a source of truth. One of many ways to observe that is to spend an hour listening to the news on FOX and CNN during the same news cycle. Even those ‘talking heads’ who project to have a Biblical Christian Worldview have lost their objectivity and ethical journalistic integrity.

Finally, we need to remember that God will fight the battles in this world. Our job is to share what we know about the future, beyond this world (Mark 6:15), with those who will listen (Matt. 7:6).

Words can be inflammatory, but they don’t have to be. As long as possible, we should strive to live in peace and in prayer, relying on our Father to guide us through the minefields of this world. We need to focus our attention on Christ (Phil. 4:8). There will be times when righteous indignation (Jesus and the tables of the money changers) is called for. However, as there are few examples of that in Jesus’ ministry, the same should it be true of ours.