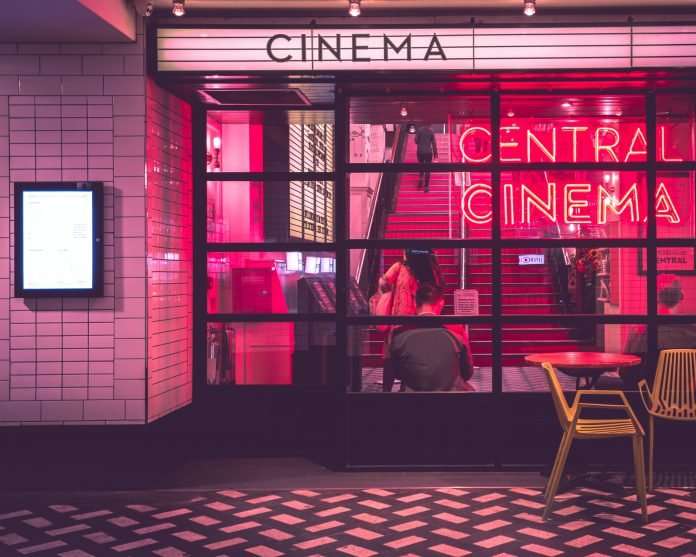 Our verse for today comes from Acts 13:13, “Now Paul and his companions set sail from Paphos and came to Perga in Pamphylia. And John left them and returned to Jerusalem.”

I read through a list the other day of someone’s ranking of the top 101 movie endings of all time. Now, to be sure, the list had nothing to do with the greatest movies ever, for there were countless classics that were left off. And, the list makers limited themselves to one movie per director, so numerous giants had to be overlooked. Also, the focus of the list was on the very end of the movie, the final scene, as it were. So movies that might have ended well and had memorable conclusions were still omitted because the actual scene at the end, literally the one that brought us to the closing credits, was not the grand finale that it was known for. And though there were plenty of well-known productions included, there were dozens and more that I had never heard of. And, any such list that includes Casablanca as low as number 58 is going to be suspect in my view.

But, the list brings up a point that many of us whose birthdays continue to pile up think more about as time slips by. And that is, what will our end be like? In business, some beginnings are merely a means to an end. Companies start up all the time with the sole intent of growing to the point where it can be sold to a huge competitor and the creator can walk away with his millions. Others know the product or services they offer will be in demand for only a limited amount of time.

But our lives have the quintessential expiration date. Nothing less than God’s word says that it has been appointed to each of us once to die. And as the saying goes, everybody wants to go to heaven, but nobody wants to die. It is most comforting for us followers of Jesus to know that our ultimate destiny is secure in paradise for eternity. But, even as you strive to make today good and tomorrow better, what are you doing about the ending? What are you filling yourself and others up with that will be what’s left when the credits roll? If you knew when that final moment was to be, what would you do differently from now on from how you otherwise might do it? By Christ’s love and mercy, our ending is a glorious beginning. So why not work on a new beginning to the start of your ending?

As we seek Him today, breathe your breath like you truly appreciate who gives it to you and how fragile and fleeting the life is that you have.

Is the United States Blissfully Excluded From End Times Prophecy?