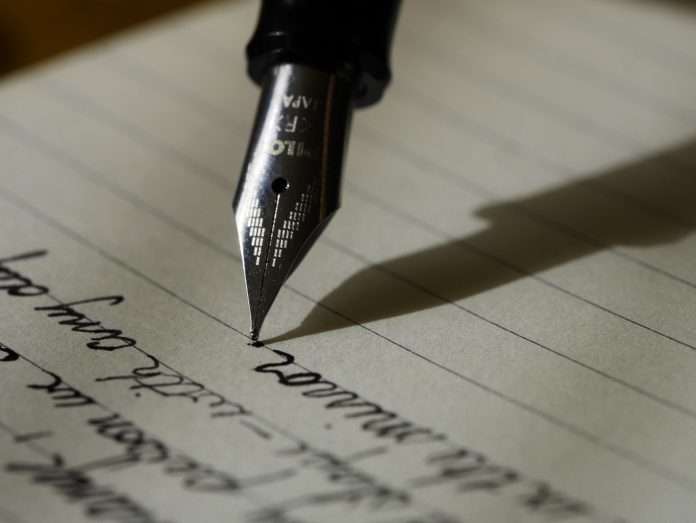 I have, by choice, decided to invest time in responding to writers of blogs and articles that totally oppose our Biblical Christian Worldview. They seem to largely fall into two distinct groups.

The first group are those who have walked away from the church, yet have a good knowledge of the Bible. They are working to “deconstruct” themselves, from their past faith. Often they write long articles that delve deep into doctrine in order to discredit God and justify their lost theology. These authors twist Scripture (2 Peter 3:16), pulling verses out of context while ignoring others that don’t fit their paradigm. They do this not because they don’t recognize what God is trying to teach mankind. They do it because those truths (such as His omnipotence) does not support freeing them to do and believe exactly what they wish. These authors are reinforced by their followers with social “claps” and uplifting comments.

The second major group are the atheists, who know little or nothing about the Bible and care only about what appears right and ethical to them at the time. As with the first group, mankind is supreme in the establishment of morality. They don’t waste their time with twisting Scripture, but report on the stupidity of Christians and their indefensible, antiquated standards of unchanging principles.

Both of these groups strongly dislike Biblical Christians. My belief is that the reason both groups invest so much time refuting the Bible and Christian theology is that they know deep in their hearts where perfect truth really comes from. I have learned the hard way to respond to both groups with respect, as I try to defend our faith. Those who respond are very quick to engage in personal attacks.

In the course of reading, writing, and responding to often withering criticism of my Biblical Christian Worldview, I have made two observations.

The first is that most everyone in this universe of God twisters or deniers are Liberal or Progressive in their views, both politically and ethically. By challenging them through Christian theology only adds to the polarization. There is some basis for this viewpoint since I do believe “Progressive Christianity” is an oxymoron (i.e., incompatible).

The second observation is that they equate Christianity to Conservative beliefs and then to Trump-lovers (even though there is, sadly, a body of evidence that Trump is not born-again). On the last point, it doesn’t matter what the topic is, both groups of writers, and their followers, reference Trump as the leader of all that is wrong and evil in the world. When my comments have nothing to do with politics, Trump remains at the root of my destructive theology.

To a large degree, I blame Trump himself for initiating this divisiveness. However, its continuance, long after his departure, speaks more to the constant barrage from our media giants, pushing this rhetoric to its naive readers/viewers.

Why do I Write to These Groups?

The old illustration of a man being asked why he is beating his head against a wall received the response that “it feels so good when I stop”. This is not my reasoning for spending time responding to these authors and their followers.

I feel compelled to defend the gospel in the middle of the mess of humanity. It is tempting to just reference 1 Peter 3:15 or Romans 1:16, but that would not be the sole reason. Frankly, I do it to stir up the dust of complacent anti-Christians, to let them know there are still folks willing to challenge their views right in the middle of their home field of self-supporting errancy.

I believe for too long Biblical Christians have been reluctant to defend their faith in a public setting, preferring to keep their religion to themselves. Looking out over history, our country has not benefited from this approach. As society becomes more and more opposed to a Biblical Christian Worldview (hot topic examples include homosexuality and abortion) those who choose to hold to the inerrancy of Scripture will be forced to come out of the closet at some point.

Those who choose to twist the Word in order to keep the peace will ultimately find themselves in the first group I referenced at the beginning of this article. Inflammatory as it may sound, the Pope, by condoning Biden as “a good Catholic” despite his stance on abortion, is a step in the direction of political expediency over long-standing doctrine. Sadly, this is not the first, and likely not the last step back from an inerrant view of the Bible over tradition.

The Point of Decision

As Christians who decide to remain Biblical Christians, we will have to choose to stand our theological ground at some point. For each of us, that exact point is a personal decision, but it will come eventually for each of us.