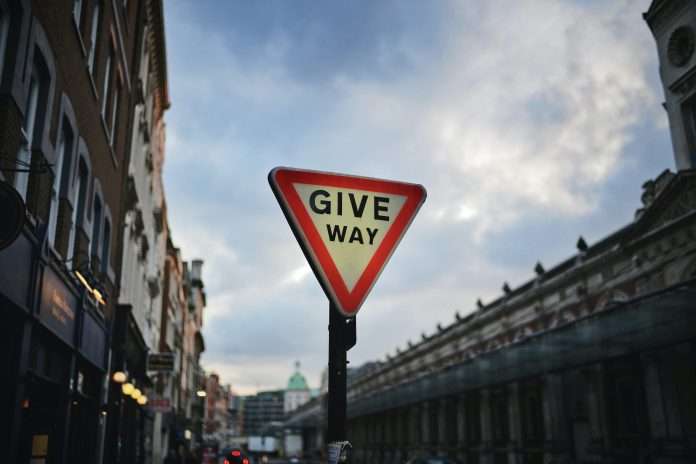 Our verse for today comes from 2 Samuel 19:2, “So the victory that day was turned into mourning for all the people.  For the people heard it said that day, ‘The king is grieved for his son.’”

Remember The Titans is the inspiring movie based on the true story of the racially integrated football team of 1971 at T.C. Williams High School in Alexandria, Virginia.  Coach Boone, a black man, is brought in to lead the team and attempt to bring harmony to the volatile situation where blacks and whites refused to accept and respect one another.  Mirroring these feelings are the two leading players, Gerry Bertier, a white kid and captain of the defense, and his defensive teammate, a black kid named Julius Campbell.  After a time of conflict, confrontation and ultimately self-examination, Bertier realizes his unjustified feelings and actions, and he and Julius become best friends.  Bertier’s dominating defensive play eventually leads the Titans to the state championship game.

But on the night that they won the semifinals and qualified for the title game, Bertier is involved in a car accident and paralyzed from the waist down.  The unbridled joy of a team that had experienced so much was ripped away in a flash by the tragedy that had befallen its star.  Or was it?  As the assistant coach came to visit him in the hospital, himself a godly man who had at a younger age aspired to be a minister, he tried to comfort Gerry by calling for a time of reflection and prayer.  However, Gerry had already moved beyond his present condition and was eager to talk about the championship game and the Titans’ challenging opponent.  He told his coach, “I’m hurt.  I ain’t dead.”

I don’t know how much of an effect his attitude had on the team, but they did overcome his absence to win the state title.  Bertier himself went on to win a gold medal in the Paralympics.  Gerry led by his words and his actions.  Initially, he led the wrong way and in the wrong direction.  His arrogance and fear tore apart rather than united.  But eventually, he brought two sides together.  How you handle your situation speaks volumes as to what or who is inside you.  Will you yield to the power that knows no limits?

As we seek Him today, prepare yourself for victory by seeking time with the One who is victorious.  Let Him enable you to overcome.