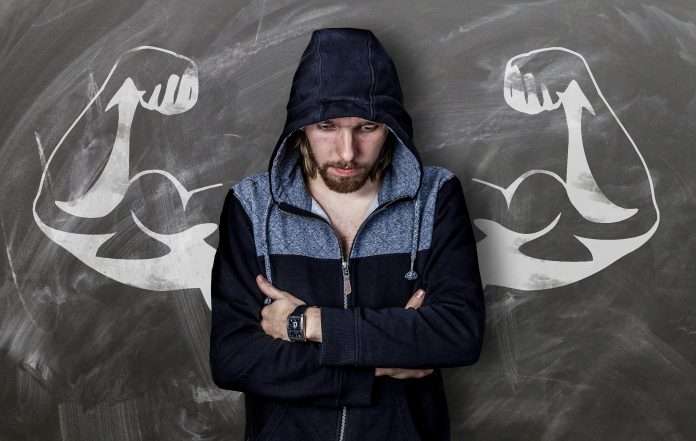 Our verse for today come from Daniel 5:27, ” TEKEL: You have been weighed in the balances, and found wanting. “

Every year for as long as I can remember, I have been going to the North Carolina State Fair. It was one our favorite annual outings when we were kids, playing some games, eating the food, and seeing the sights. And now with my family, it is the one time each fall that we head out for the day and do as much as we can before we are completely exhausted. One of the traditions we had growing up, and one that is continuing with my children, is to go to the Education Building and visit the NC Department of Agriculture Standards Division booth. There they have a large scale, big enough to hold several people, and you can stand on the scale and get an exact measurement of how much you weigh. The digital display shows you your weight, and you get a printout to take with you. For some reason, though, most of the ladies stand to the side and let the men and kids go. Oddly enough, scales can be a scary thing. As a child, we had to weigh in before our football games, and several larger kids would be anxious about whether they would be light enough to play in the game that day.

But consider the scale that King Belshazzar encountered. Much more than a digital display, the hand of God wrote on the wall of the palace the results of Belshazzar’s life weigh in. And among the writings was the word TEKEL. Simply, the king was overweight. Overweight in his pride, in his arrogance and gluttony, and in himself. And that night it cost him his kingdom, and his life. And today, you may stand on a scale in your bathroom. It will tell you something, usually frustrating but not surprising. But from that moment forward for the rest of the day, you will be walking across God’s scales. And what will be written on the wall? What will God’s hand write about you?  Prideful? Stubborn? Difficult? Inconsistent? Or will it be something else. Dependent?  Helpless? Forgiven? Trusting? His scales operate on the grace standard of measure. The more of it you have, the less of you there is to weigh. So walk in His grace, and show forth your weight for all to see.

As we seek Him today, remember that you are more than what you eat and how much you weigh. You are a child of God, completely new and accepted. Let that be the weight that you throw around.

Will You Turn His Way When Others Turn Away?

Be The Best for the Worst

It Is Him; Do Not Be Afraid