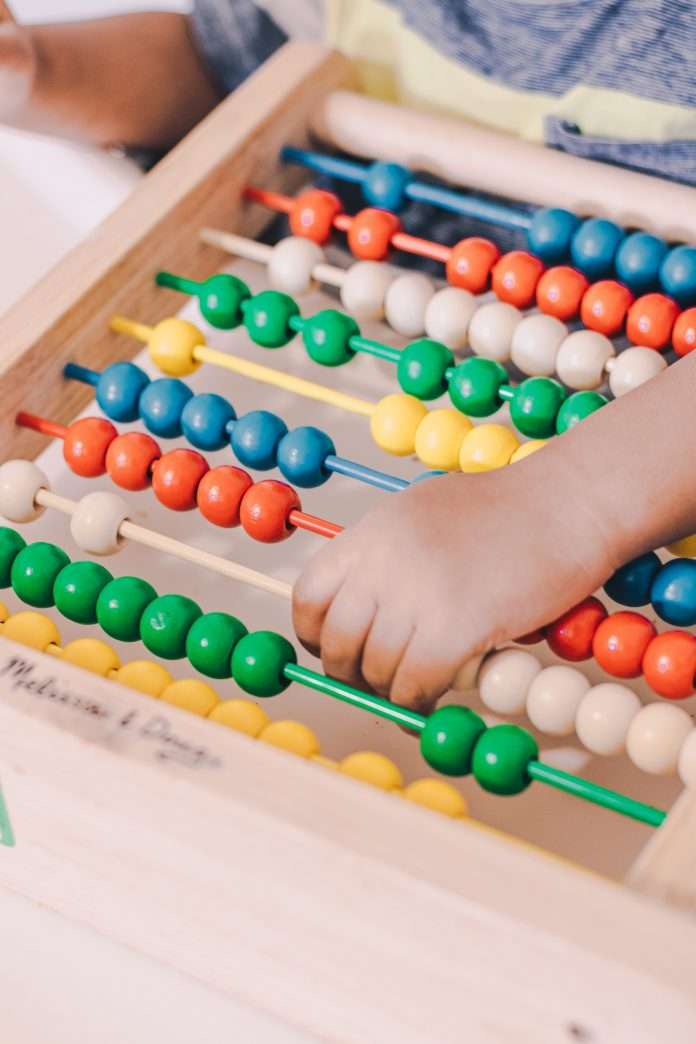 Our verse for today comes from Numbers 1:2, ” Take a census of all the congregation of the children of Israel, by their families, by their fathers’ houses, according to the number of names, every male individually, from twenty years old and above. ”

You are being counted. You have been counted, and you will be counted again. If you drove to work today, there’s a fair chance that a device somewhere counted your car to determine the amount of traffic on that particular roadway. If you rode the bus or rail, your payment most certainly provided a headcount as to how many rode along with you. The number of texts you send, the length of each tweet you transmit, and the number of minutes you use your phone to access the internet are all counted and recorded somewhere. Your receipt for your breakfast or lunch has a number on it. If you sat in church yesterday, you’re now part of the recorded attendance. And somebody, somewhere, is about to go through some line and be the millionth customer. It seems to be in our DNA to count ourselves and anything else that pertains to us. But God was the one who started it all. He was clear to record the amazing ages of the leaders of the early generations. He told us the rains lasted for forty days and nights. And He made sure we knew exactly how many days it took Him to create the world.

But when He commanded Moses and Aaron to assess the male adults who had left Egypt, He wasn’t the one giving out the numbers. Moses and Aaron and twelve helpers had to count them. All of them. And when they were done, there were 603,550 men of age to go to battle. But that wasn’t news to God. He knew the totals, but He wasn’t primarily focused on the population.

He wanted Moses and Aaron, and the probably two million other people that would wander the desert, to realize the undertaking. No, not what they were undertaking, but what God was in the midst of doing. He was about to sustain all of these people when death would repeatedly be at their door. So I encourage you to count today. Count what you’ve got. Count what He’s done. The abundance may floor you. The excess may overwhelm you. But it’s all from God. Just be sure it’s all for God.

As we seek Him today, let the abundance of God’s blessings turn your heart to Him in gratitude and thanksgiving. Let the goodness of God draw you to worship the giver rather than the gift.