Your Best Human Friend Is Still The Friend Of Sinners 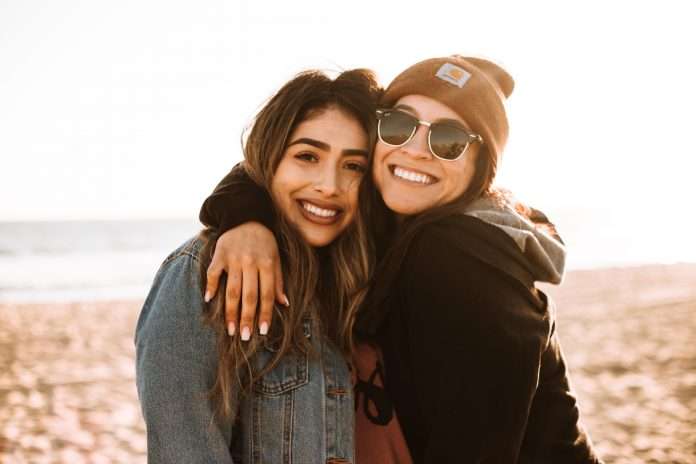 Our verse for today comes from Acts 14:5, “When an attempt was made by both Gentiles and Jews, with their rulers, to mistreat them and to stone them, they learned of it and fled.”

“The enemy of my enemy is my friend.”  If you’re into world politics, then this proverb might be printed on your business card.  It certainly has had its play in many of our nation’s dealings with some of the uglies beyond our borders.  And none have been uglier than Hitler.  But defeating him wasn’t merely an us vs. him situation.  As the Germans made their way through Europe, they had their sights set on the Soviet Union, whose leader was Joseph Stalin.  But Stalin and the Soviets were no favorites of the Americans nor the British.  Neither did Stalin have much concern for nor trust in either of us as well.  But, they all knew that regardless of their political differences, Hitler must be stopped.  So, each developed policies that included the necessary participation and cooperation of the Soviets.

In fact, Winston Churchill was so committed to the defeating of Hitler that he said, “If Hitler invaded hell, I would at least make a favourable reference to the devil in the House of Commons.”  Clearly, making friends with your enemy’s enemy is not ideal.  It can make for some uncomfortable mates, like it did during the Cold War, when the US supported the Afghan jihadists in an attempt to stop the spread of those same communists from two decades earlier.

Perhaps just as unnatural was the bond that the Jews and Gentiles had against the early Christians.  Those who rejected the Messiah and those who never wanted a Messiah never had much use for each other.  The Jews were not subtle in their disdain and exclusion of the Gentiles, and the Gentiles had plenty of gripes and ill will against the Jews.  But both felt the pinch of conviction when placed on the scales of Jesus and His words.  And they had no qualms about teaming up and abusing those spreading the gospel.

There’s a chance that you feel the squeeze on one side or the other.  You may not even be able to determine exactly from where it comes.  But it feels like mistreatment, and hurts like stones.  It may be of your own doing, or you might be an innocent victim.  Either way, take care in whom you choose to help your situation.  Your best friend is still the friend of sinners.

As we seek Him today, deepen your friendship with Jesus, who has overcome the world and defeated every enemy.

God is Love AND Righteousness